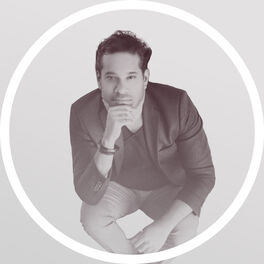 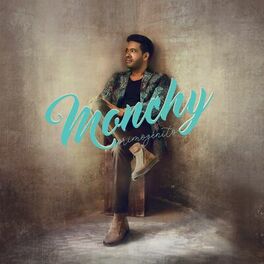 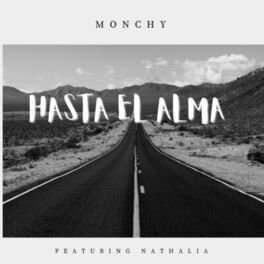 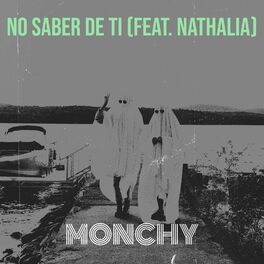 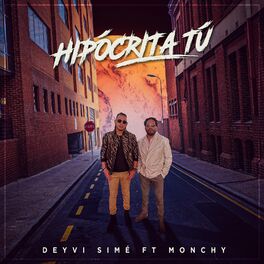 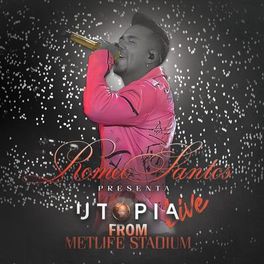 Born Ramon Rijo (September 19, 1977) professionally known as “Monchy” is a singer, songwriter and music producer from La Romana, Dominican Republic. He studied Piano, Guitar and took Vocal classes at an early age in his hometown. His predilection for the genre of “Boleros” (Tres Reyes, Tres Ases, Los Panchos) and also for the romantic ballad songs from Ricardo Montaner, Luis Miguel, José José and many others, shapes his musical influences to define a vocal-interpretive style that he was able to put into practice with great success. In 1996, Monchy decided to start his musical journey singing in local Pubs; Later, he moved to the tourist area of ​​the East region in his country. He managed to polish his talent as a singer and guitar player in various musical groups providing entertainment to tourists who visit the resort's area. In 1997, Mártires De León introduced Monchy to participate in numerous compilations called "Bachatazos" as Studio vocalist. A year later is when his voice is massively heard in the song "Hoja En Blanco" popularly known as "Vuela Vuela”; meaning for him the beginning of a productive decade as a performer, taking part in the most successful duet of Bachata rhythm. Monchy has established a highly credible resume in the Latin Music scene; Undoubtedly, he’s been one of the Bachata music's most esteemed musical ambassadors. With his first-ever solo album “Primogénito” (released via RERMUSIC LLC) in 2020 he started a new journey. “Se Gana y Se Pierde” written by him was the promotional single of said album. Now he releases ‘Hipócrita Tú’ joining forces with the renewed songwriter and singer Deyvi Simé in this Urban-Pop style song.