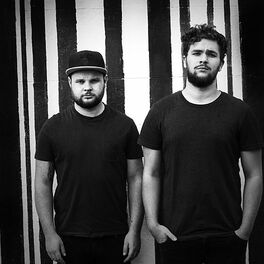 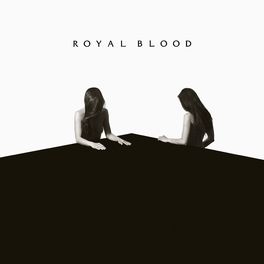 I Only Lie When I Love You

VINYL: THE ESSENTIALS: BEST OF SEASON 1

With the explosive combination of Mike Kerr's grizzly, distorted bass riffs and Ben Thatcher's thunderous drum lines, Sussex duo Royal Blood emerged in 2014 making one of the mightiest rackets the UK music scene had heard in years. Frontman Kerr had spent his childhood crashing around in various groups in his home town of Worthing and nearby Brighton, but after returning from a spell in Australia, his old bandmate Thatcher picked him up from the airport and the seeds of Royal Blood were quickly sown.

Spending a feverish 2013 playing pubs, open-mic nights and as many gigs as they could, they went on to tour with the Arctic Monkeys, released the single 'Out of the Black' and ended up as the only guitar act on the BBC Sound of 2014 shortlist. Their self-titled debut album stormed to the top of the UK Charts and drew comparisons with Queens of the Stone Age and the Black Keys and, with endorsements from Jimmy Page and Dave Grohl, their reputation as a fierce, bombastic live act continued to grow with high profile festival slots and tours with the Foo Fighters. They were named Best British Group at the BRIT Awards in 2015 and won the Q Award for Best Live Act the same year, before making a triumphant return with a slightly more melodic, yet still giant, stomping sound on their second album 'How Did We Get So Dark?' in 2017.