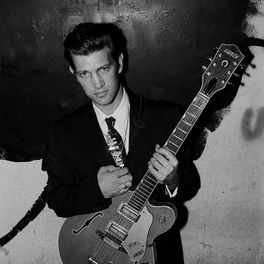 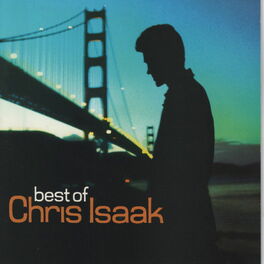 Speak of the Devil

Ghost On The Canvas

Backstage Pass with 5 Seconds of Summer

Songs from the Village

The Sound of Silence

Italian-American, Chris Isaak launched his career in 1984 when he released his debut album Silvertone, full of driving rockabilly, which became a hit after two tracks Gone Ridin' and Livin' For Your Lover were featured in the David Lynch movie Blue Velvet. His third album Heart Shaped World proved his biggest international success, including his most famous song and biggest hit single, the rootsy rocker Wicked Game; which was included in another David Lynch movie Wild At Heart, and was also notable for a steamy promotional video starring the model Helena Christensen. In 1999 Isaak had another success when his song Baby Did A Bad, Bad Thing was used in the Stanley Kubrick movie Eyes Wide Shut, which starred Tom Cruise and Nicole Kidman. His striking looks and charismatic personality also developed a parallel career as an actor, with roles in Twin Peaks, Married To The Mob, The Silence Of The Lambs, That Thing You Do and A Dirty Shame. And in 2001 Isaak starred in his own TV series on the cable television network Showtime, He returned to music with 2009's Mr Lucky, his first album of original material for seven years.