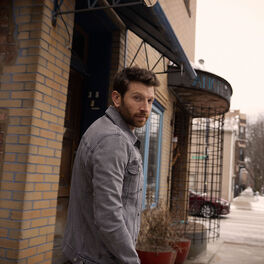 Baby, It's Cold Outside (Latin Version)

Platinum-selling singer/songwriter Brett Eldredge’s self-titled record was the best-selling album (all-genre) upon release in 2017 and hit No. 1 on the Billboard Country Albums Chart and the Top Album Sales Chart. His latest single, “The Long Way,” which he has performed on both TODAY and The Tonight Show Starring Jimmy Fallon, follows Eldredge’s six chart-topping singles including his most recent, “Wanna Be That Song.” His sophomore album Illinois debuted at No. 1 on the Billboard Country Albums Chart and No. 3 on the Billboard Top 200 Chart upon its release, and it features the Platinum-certified mega hit “Drunk On Your Love” and Gold-certified “Lose My Mind.” Known for his world-class vocals, Eldredge has performed his songs on nearly every major television show in the country and supported Keith Urban’s ripCord World Tour. He is currently on the road with Luke Bryan through 2017.