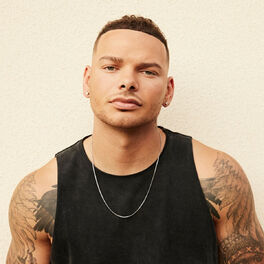 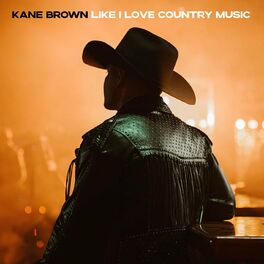 Kane Brown (October 21, 1993) is an American country singer-songwriter from Tennessee. He is the son of a European-American mother and an African-American father who is also part Cherokee Native American. Brown was interested in R&B at high school, but after some success posting videos of country covers online he made his debut in 2015 with the EP Closer, followed by the single “Used to Love You Sober.” In 2016, he released his debut self-titled album which went to Number 1 in the Country Charts. The album featured the singles “Ain't No Stopping Us Now” and “Thunder in the Rain.” In 2017, his single “What Ifs” featured Lauren Alaina. The baritone-voiced singer released his second album Experiment in 2018, topping the Billboard 200 and receiving platinum certification by the RIAA. This included the singles “Lose It,” “Good As You,” and “Homesick.” In 2019, he collaborated with DJ Marshmello on the single “One Right Thing” and released the R&B-influenced track “Like a Rodeo.” His third EP Mixtape, Vol. 1 arrived in 2020 and reached Number 2 on the Top Country Albums chart. It also featured Rae Sremmurd’s Swae Lee and Khalid on the single “Be Like That.” 2021 brought plenty of recognition for the crossover country artist as he netted Video of the Year at the ACM Awards for “Worldwide Beautiful,” becoming the first black person to ever do so, and returned with the singles “Memory” with Blackbear and “One Mississippi,” which bowed at Number 16 on the Hot Country Songs chart.