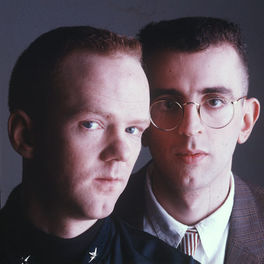 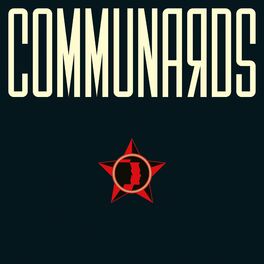 by The Communards, Sarah Jane Morris

The alliance of classically trained instrumentalist Richard Coles and energetic, falsetto-voiced singer Jimmy Somerville was an unusual one, but it produced a strikingly successful hi-NRG pop-dance act; which had two massive hits in the 1970s with dance covers of soul classics Don't Leave Me This Way and Never Can Say Goodbye. Somerville, a gay icon who'd already gained fame with Bronski Beat, had met Coles when he played clarinet on Bronski's hit It Ain't Necessarily So and they were joined by ex-Bronski Beat bass player Dave Renwick to form The Communards. They had their first Top 30 hit in 1985 with the piano-based You Are My World before the big breakthrough with Don't Leave Me This Way (featuring Sarah Jane Morris) and Never Can Say Goodbye. Other hits included So Cold The Night and they released two albums, Communards (1985) and Red (1987), both of which were UK Top 10 albums. However, The Communards split in 1988 with Somerville pursuing a solo career and Richard Coles devoting his time to journalism and religion, going on to become chaplain at the Royal College of Music.