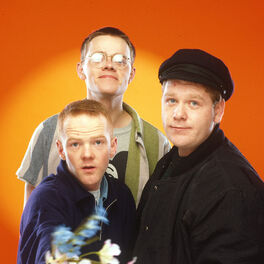 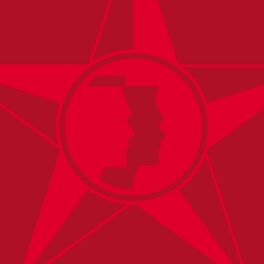 The Age of Remix

A Flower for Dandara: Remixed

The Age of Consent

I Luv the Nightlife

Nothing But... Progressive Selections, Vol. 03

Bronski Beat are an English synth-pop group who formed in London in 1983 and had some success in the 1980s with two albums on the Billboard 200. The original line-up featured keyboard players Steve Bronski and Larry Steinbachek with vocalist Jimmy Somerville, who left after two years to be succeeded by John Foster. He stayed for two years and rejoined the group for another short stint in 1994. The band split up in 1995 and in 2016 Bronski picked up the baton again with keyboard player Ian Donaldson and vocalist Stephen Granville. In 2017 they released a reworked version of their 1984 debut recording 'The Age of Consent' titled 'Age of Reason'.