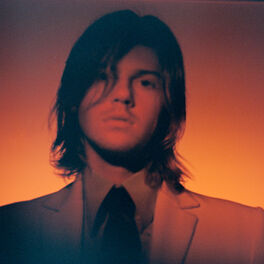 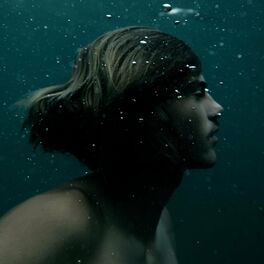 say it over (feat. Cautious Clay)

as long as you care

Want U Around (feat. Ruel)

4 Songs I Made In California

Music Is Universal: PRIDE by SHAED

Vincent Van Dijk, aka Ruel, is a pop singer who was born in London, England but grew up in Sydney, Australia where he learned to play the guitar. His singing attracted the attention of record producer and artist Mark Landon (known as M-Phazes) and he released his debut single 'Golden Years' in 2017. Well-received radio appearances led to a tour of Australia and New Zealand with American singer Khalid, he featured on Tom Thum's track 'Human' and released his second single 'Don't Tell Me' in 2017.

He performed at the opening ceremony of the 2018 Commonwealth Games and released the track 'Dazed & Confused' for which he was named Breakthrough Artist at the 2018 ARIA Music Awards in Australia. The song features on his debut EP 'Ready' (2018) along with 'Don't Tell Me' and four other tracks and accompanying music videos. In 2019 he released the single 'Painkiller' ahead of his debut album. His 2019 schedule was to include an appearance at the Sydney Opera House and at venues in London, Berlin, Stockholm, Amsterdam, Brisbane, Auckland and Takapuna, New Zealand.