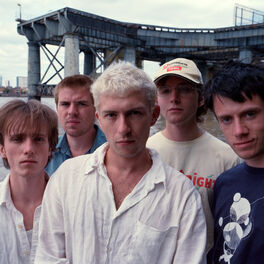 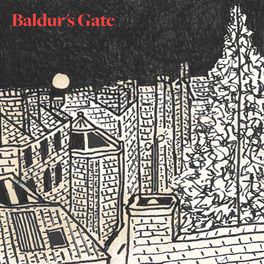 Live In The Flesh

This Side of the Sun

Water in the Well

Lead singer Charlie Steen, guitarist
Sean Coyle-Smith, bassist John Finerty, drummer Charlie Forbes, and guitarist
Eddie Green formed the British rock group Shame in London in 2014 while they were still teenagers. They
quickly recorded and self-released the 2014 EP Gone Fisting. After
woodshedding for a couple years in various pubs, they generated enough buzz to
land a spot at a 2016 music festival in Paris organized by Pitchfork. Their
2018 debut LP Songs of Praise earned strong reviews for its collection
of hard-driving post-punk and sometimes witty and occasionally dark lyrics, as
well as Steen’s charismatic vocals. The album did well in many European
countries, hitting Number 32 in the UK and charting in countries such as
Belgium, Netherlands, and Scotland. Three years later they returned with their sophomore
LP, Drunk Tank Pink.