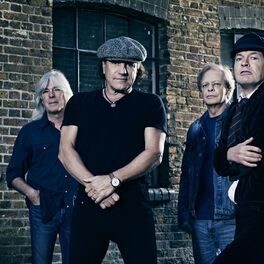 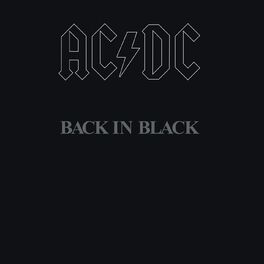 Blow Up Your Video

Fly On the Wall

AC/DC's story began when brothers Angus, Malcolm and Stephen Young moved with their family from Glasgow, Scotland to Sydney, Australia. Their brother George had already made a name for himself in the Australian band The Easybeats, which inspired Angus and Malcolm to form AC/DC in 1973.

Their debut album 'High Voltage' appeared in 1975, and their extrovert performances, blistering music and wild image quickly won a devoted international following. Their 1979 album 'Highway to Hell' sold well but tragedy struck when singer Bon Scott died in London after a drinking binge. After much soul-searching, the rest of the band decided to continue, recruiting Brian Johnson from Geordie to replace Scott as lead singer and the new man instantly gained favour with AC/DC fans on the 1980 hit album 'Back in Black'.

Internal disputes and musical fashion dented their potency but box sets and DVDs revived their fortunes and 'Black Ice' (their first album for eight years in 2008) hooked a new audience on their high voltage rock. The album's lead single 'Rock 'n' Roll Train' saw the album debut at number one in 29 countries around the world.

In 2014 Malcolm Young announced his retirement due to illness. The band released brand new album 'Rock Or Bust' later that year and they embarked on a tour with Steve Young's son Stevie as Malcolm's replacement. Lead singer Brian Johnson was advised by doctors to stop touring with complications relating to hearing loss risking complete deafness. He officially took a step back from the band in 2016 and it was announced that Guns N' Roses' Axl Rose would step in to his shoes as lead singer and front man. 2016 also saw bassist Cliff Williams retire. Malcolm Young passed away in 2017 at the age of 64.