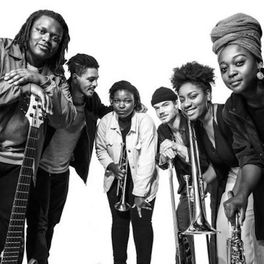 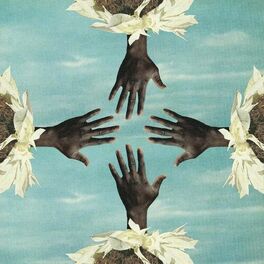 Could We Be More

You Can't Steal My Joy

Formed in London, England in 2018, Kokoroko is an Afrobeat group led by trumpeter Sheila Maurice-Grey. The eight members of the band came together to bring more diversity to the London music scene and to celebrate the artists and music that influenced them including Fela Kuti, Ebo Taylor, Tony Allen, and the music from West Africa. The group released their debut self-titled EP in early 2019 and earned critical acclaim from the press. The EP track “Abusey Junction” received over 23 million views on social media. In February 2020, Kokoroko won the Best Group award at the Urban Music Awards. The band released their second EP, Carry Me Home, in March 2020. In 2021, Kokoroko released the single “Baba Ayoola”.