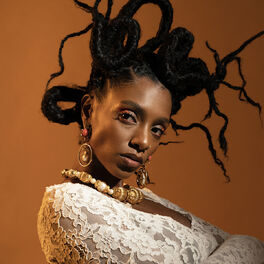 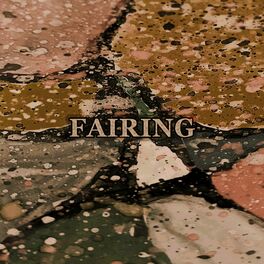 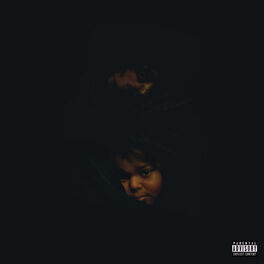 The Jungle Is The Only Way Out 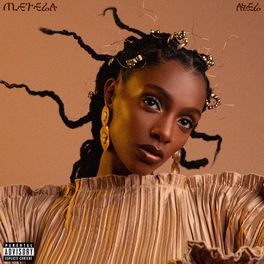 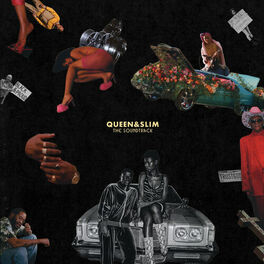 Yo Love (From "Queen & Slim: The Soundtrack") 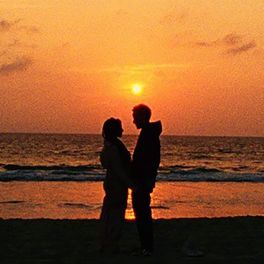 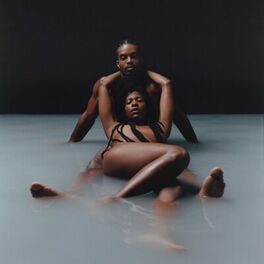 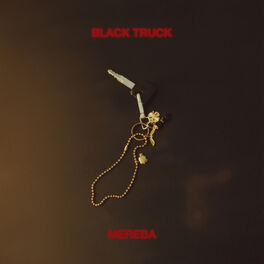 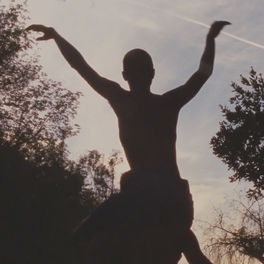 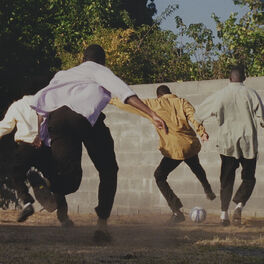 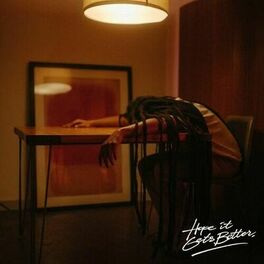 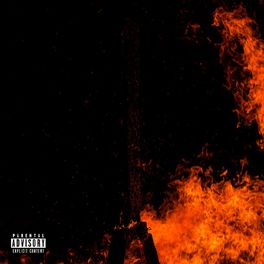 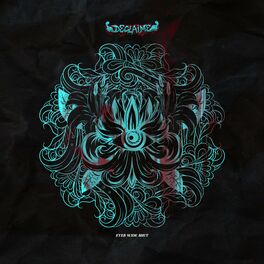 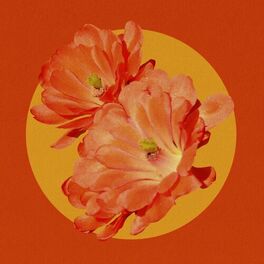 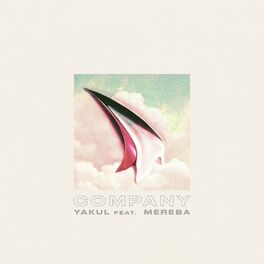 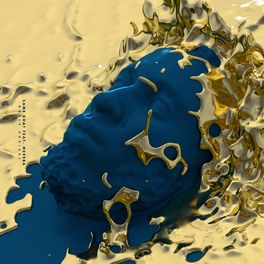 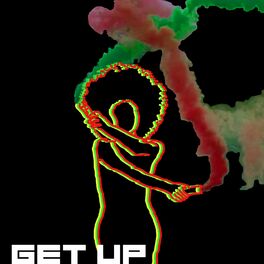 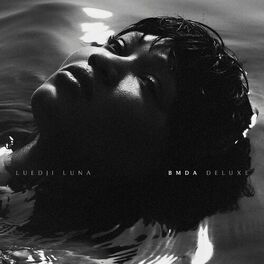 Hope It Gets Better 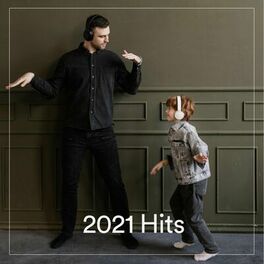 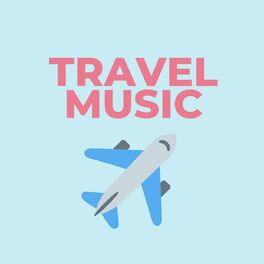 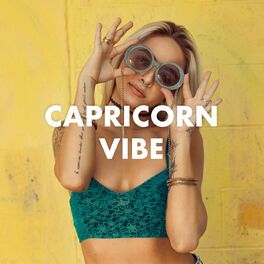 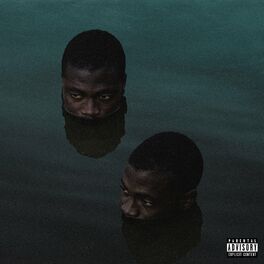 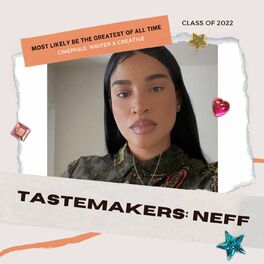 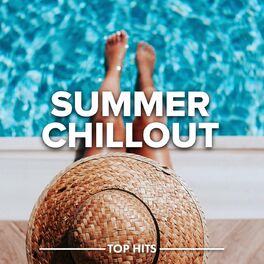 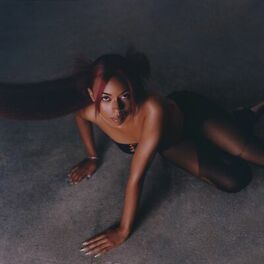 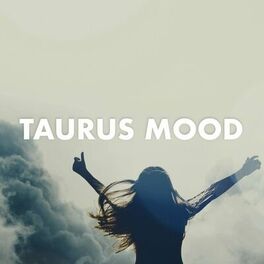 Guitarist, singer, rapper, songwriter and producer Marian Mereba (born on September 19, 1990 in Montgomery, Alabama) – known mononymously as Mereba – is one of Atlanta's most exciting contemporary voices. The kaleidoscopic R&B artist graduated from Atlanta's prestigious Black women's liberal arts college Spelman in 2011 and self-released her debut soulful folk-flecked EP, Room For Living, in 2013. A follow-up EP, Radio Flyer, came in 2014 and in 2017 Mereba welcomed the release of the Kotton House, Vol. 1 EP. After signing to Interscope Records, she dropped her debut album, The Jungle is the Only Way Out, in 2018. The LP expanded on Mereba's guitar-led soul sound and featured appearances from 6LACK and J.I.D. In 2020, she stepped up to the plate on the debut album from Atlanta hip-hop collective Spillage Village, Spilligion; Mereba had previously collaborated with the group on their 2015 release, Bears Like This Too.