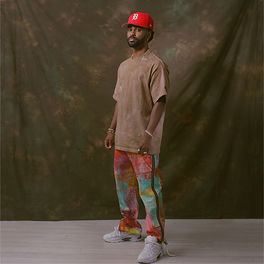 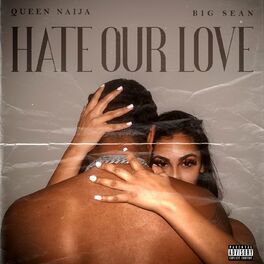 None Of Your Concern

I Think Of You

World Is Mine (feat. Big Sean)

Raised in Detroit by his mother and grandmother, Big Sean was working as a telemarketer and performing rap battles on a local radio station when he snuck into a promotional interview that Kanye West was doing and begged to perform for the star. It led to West signing the aspiring hip hop star to his label G.O.O.D. Music and the release of the mix-tape Finally Famous Vol. 1 (2007). Single Get'cha Some helped his growing reputation before debut album Finally Famous (2010) recruited guest appearances from Pharrell, John Legend, Lupe Fiasco and Wiz Khalifa and reached Number 3 in the Billboard Charts. Lead single My Last, featuring Chris Brown, also fared well and he teamed up with West and Roscoe Dash for the follow-up Marvin & Chardonnay. Big Sean released tracks O.T.T.R. and Flowers through the internet and was soon being tipped to become a huge star because of his ability to craft bouncy, commercial, radio-friendly hip hop.