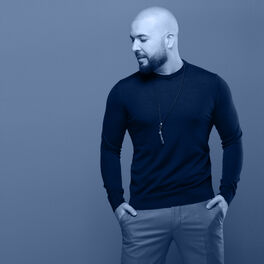 The Moroccan pop singer, Douzi, was born in Oujda on 04/30/1985. From the age of three years old, he was interested in music and was fully supported by his family. After two years, he started to sing publicly and performed his first song for a TV program in Rabat. This song was composed by his brother and Manager, Kader Douzi, a former “RAI” singer, composer and songwriter and a pillar of Douzi’s musical career. The title of the song was “La Lil Harb”, meaning “No To War”, it became an instant success.