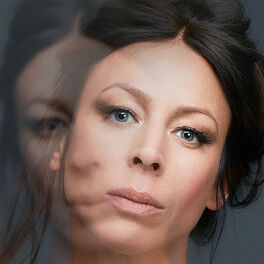 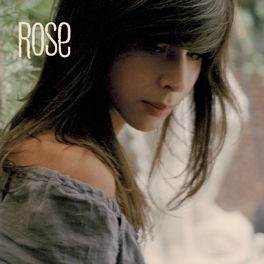 by K-dilak Mesaje a, Rose

I Got Enemies (feat. ROSE)

by The Plague Doctor, Rose

Everything I Need Is On The Ground

Keren Meloul, known by her stage name Rose, is a singer, songwriter and author based in France.

Meloul's music career started relatively late, following a stint as a school teacher in Paris. She came to prominence as a musician in 2006 with the chart-friendly album 'La Liste' under the name Rose, taken from the Janis Joplin biopic. Her career was given a helping hand when French singer Alain Souchon invited her to open shows for him at l'Olympia de Paris and Zénith de Paris that same year, and she began her own tour soon after.

Meloul's second album, 2009's 'Les Souvenirs Sous Ma Frange' produced by Jerome Plasseraud and Thibaut Barbillon, was a more experimental affair than her debut, but her third album 'Et Puis Juin' brought her back to a more approachable sound. 2015 saw the release of a fourth album, 'Pink Lady', and in 2019 she released her fifth LP, 'Kérosène'.