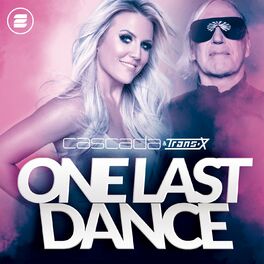 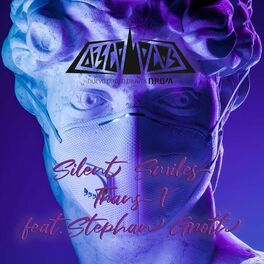 Dreams Are Made of Fantasies

Best known for the mid-1980s hit "Living on Video," Trans-X is a Canadian synth-pop band led by vocalist Pascal Languirand. A fan of electronic groups like Kraftwerk (whose song "Trans-Europe Express" inspired Trans-X's moniker), Languirand began recording music under the Trans-X name in 1982, working with a number of fellow Montreal-based artists along the way. The group's full-length debut, Living on Video, was released in 1983, with the title track becoming a Top 10 hit across Europe. A remixed version of "Living on Video" followed in 1985, cracking the Top 10 in the U.K. and barely missing the Top 40 in America. When the band's follow-up album, On My Own, failed to chart outside of the band's native Canada in 1988, Languirand spent several years focusing on his new-age solo albums before reconvening Trans-X in 1994. He continued alternating between Trans-X and his solo career well into the 21st century, releasing a string of albums from both projects.