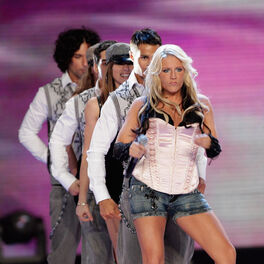 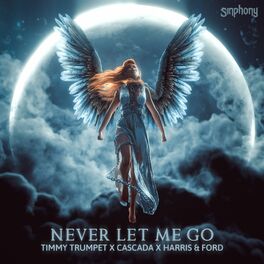 Back On the Dancefloor

Original Me (The Album)

Run for your life

The ultra-popular German dance outfit first took shape after up-and-coming singer Natalie Horler was doing vocal work for a number of producers and met Yann Peifer and Manuel Reuter. The trio decided to work together and their first result was single Miracle in 2004, which proved a major hit in German clubs. Cascada, as they became known - after changing it from Cascade after legal issues - followed up the tune with further singles, including a cover of Roxette's 1992 How Do You Do!. A re-recording of the Maggie Reilly song Everytime We Touch provided the group with their first big hit at the end of 2005 and proved a global hit, even hitting the Top 10 in the US charts. The trio released an album of the same name in 2006, which also included new covers of popular singles. They continued to record and returned with their follow-up album Perfect Day in 2008, featuring the single What Hurts The Most. Their successful streak continued a year later in 2009 with the release of their Evacuate The Dancefloor album, whose single of the same name gave the group their first UK Number 1.