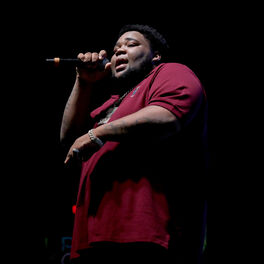 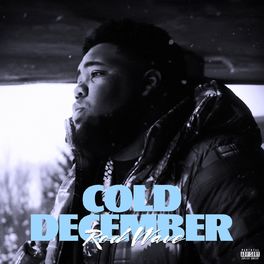 Before I Go (feat. Rod Wave)

No Chillin (Get to That Gwap)

Seen It All (feat. Rod Wave)

The Voice of the Heroes

Rod Wave's mix of soulful R&B, melodic hip-hop, and autobiographical lyrics proved to be a winning combination in 2019, when the American artist kicked off his career with six gold-certified singles and two platinum-selling smashes. He was born as Rodarius Marcell Green in St. Petersburg, Florida, on August 27, 1999. Encouraged by his father to pursue music, he began releasing a series of mixtapes while still a teenager, issuing 2017's Rookie of the Year as an independent artist before signing with Alamo Records in 2018. His debut single for the label, "Heart on Ice," was released the following year and became a viral hit. It stormed the Billboard charts, too, peaking at Number 25 at the Hot 100 and earning double-platinum status. Rod Wave enjoyed a number of additional hits that same year, going platinum once again with "Green Light" and "Brace Face." This success culminated in the 2019 release of his debut album, Ghetto Gospel, which peaked at Number 10 on the Billboard 200 and Number 5 on the Top Rap Albums chart. Only four months later, Rod Wave returned with a second album, Pray 4 Love. A Number 1 hit on the rap charts, Pray 4 Love was as melancholic as its predecessor, with Rod Wave singing in a pained voice about crime, heartbreak, and other struggles. Despite its downcast content, the album spawned another handful of hit singles, including Rod Wave's double-platinum collaboration with Lil Baby, "Rags2Riches," and the Top 40 rap anthem "Girl of My Dreams." SoulFly followed in March 2021, debuting at Number 1 on three different Billboard charts — including the all-genre Top 200 — and featuring the singles "Street Runner" and "Tombstone."