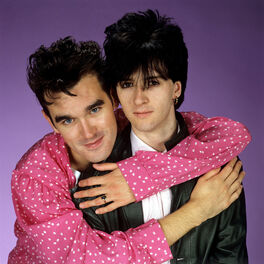 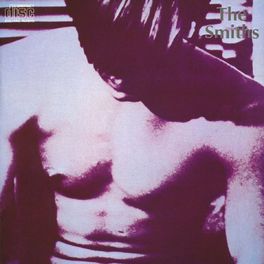 The Queen Is Dead (Deluxe Edition)

The Sound of the Smiths (Deluxe; 2008 Remaster)

The Queen Is Dead

Some Girls Are Bigger Than Others (Live)

The Boy with the Thorn in His Side (Live)

When budding guitarist Johnny Marr knocked on the door of alienated writer Stephen Morrissey to see if he fancied starting a band, one of the most important partnerships in British rock history was born. Flouncing dramatically around the stage, waving gladioli at the crowd, Morrissey's crooning, awkward charisma, barbed outsider persona and sexual ambiguity inspired an obsessive following. While Marr's chiming, layered melodies made him one of the most innovative guitarists of his generation. Mixing everyday working class grime with poetic romanticism and a genuine love of classic 60s pop, singles This Charming Man, How Soon Is Now? and Panic turned the band into legendary indie icons - their influence still resonating today. Albums The Smiths (1984), The Queen Is Dead (1986) and Strangeways Here We Come (1987) all made it to Number 2 in the UK charts with Meat Is Murder (1985) giving them their only Number 1. Amid clashing egos and bitter rows over royalties, the band split in 1987 with Morrissey going on to have a successful solo career. Marr contributed to several bands and both Rourke and Joyce became radio DJs in Manchester.