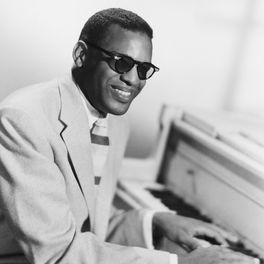 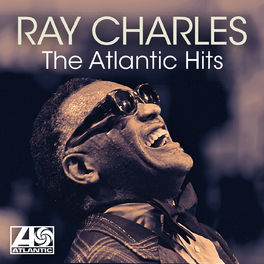 by The Blues Brothers

The Graduate - Music From The Broadway Comedy

Blind from the age of seven due to glaucoma, Ray Charles threw himself into music to become one of the 20th Century's best-loved and most influential entertainers; highly respected in jazz, blues, gospel and soul circles, while also scoring many pop-soul hits like Hit The Road Jack and I Can't Stop Loving You. Orphaned in his teens, Charles studied classical music but abandoned it to play the blues and jazz he heard on the radio, going on to play piano with various bands in Florida, where he first wore his trademark wraparound sunglasses. In 1947 Charles moved to Seattle, where he released his first record Confession Blues two years later. It went to Number 2 in the R&B charts and, signed by Atlantic, he made his first dent on the mainstream charts in the 1950s with I've Got A Woman, The Night Time (Is The Right Time) and Hallelujah, I Love Her So. The early 1960s saw him move to a soul sound with What'd I Say, Georgia On My Mind and - his biggest of all - I Can't Stop Loving You, which was Number 1 for five weeks. Whilst the hits Busted, Take These Chains From My Heart and Crying Time were covers of country songs. Ray Charles remained hugely popular for the rest of his career, despite a long-term struggle with heroin addiction.