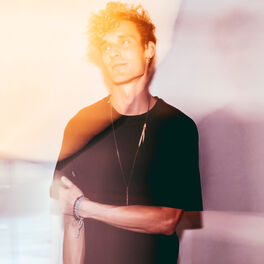 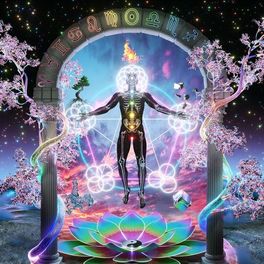 For The Love (Remixes) - EP

After dropping out of Michigan State University to focus on a career in the music industry, Grant Kweicinski released his debut album End Of The World Party in 2011. His skills as a DJ/songwriter had been honed performing as a DJ at frat house parties on the university campus and upon the release of the album - which he released free to everyone - Kweicinski soon found himself performing support slots for artists such as Bassnectar, Gramatik and Big Lights. The exposure gave him the confidence to start his own label, All Good Records and subsequently release four more albums. Label regulars are Muzzy Bear, The Floozies and Manic Focus. All of Griz's albums are currently available as free downloads. The artist is active in the not-for-profit sector, promoting bands and music across a wide range of genres to promote charitable causes. 12 Days Of Grizmas is an annual festival organised and promoted by All Good Records in the build up to the holiday season and all proceeds are donated to a variety of charities.