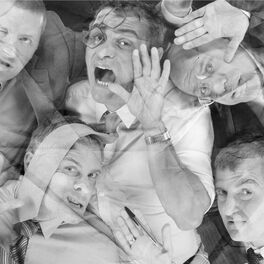 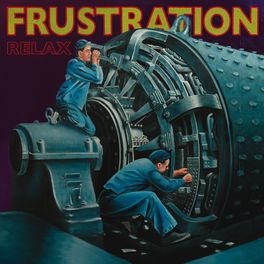 On the Rise (Early Recordings)

In the head of... Julien Josselin

BEST OF DU BEST OF

Like all these bands, we’ve seen Frustration on stage 5, 10, 100 times. And because we're not the same either - more informed, more busy, more jaded, less easily impressionable - we all said at one point that we were through with it, that their schtick was definitely getting old. But with each new show, each new record, we went back, full-on. Because the fire was still burning, because the passion was still intact, because they were not pretending to be something that they were not. Because somewhere in most remote and rural places of the country, some kids still need to look at the world with a different perspective. But still, no one was expecting a record such as So Cold Streams.