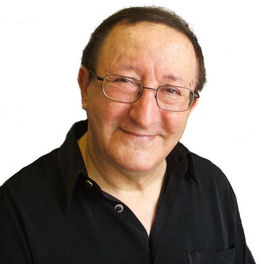 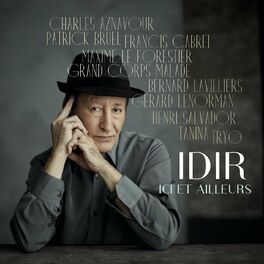 Hamid Cheriet, who goes by Idir, is an Algerian singer-songwriter who won regional fame in 1973 when he recorded a lullaby titled 'A Vava Inouva' in the Kabyle language. With just a vocal and guitar, it became an iconic song and he went on to become a star of world music and an international ambassador for the culture of the Kabyle people. After he completed military service he included 'A Vava Inouva' on a 1976 album of the same name. He released another album, 'Ay Arrac Negh', in 1979 and then moved away from music until 1991 when he began recitals again including well-received performances in Paris. The album 'Les Chasseurs de Lumieres' came out in 1993 followed by 'Identités' (1999), 'Deux Rives, un Rêve' (2002), 'Entre Scènes et Terres' (2005), 'La France des Couleurs' (2005) and 'Idir' (2013).

In later years he expanded his musical style to embrace R&B and hip-hop. In 2017, he released the album 'Ici et Ailleurs' on which he pairs with iconic French chanson artists Charles Aznabour, Maxime Le Forestier and Henri Salvador to sing their classic standards in French and Kabyle. He performs regularly and his 2019 schedule included appearances at venues in the French communes of Villepinte, Cenon and Paimpol.