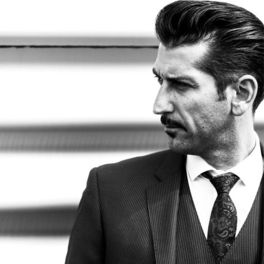 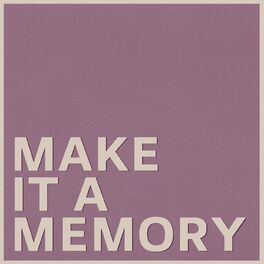 Make it a Memory

Make It A Memory

Cosy on the couch

by The Kessels Avalanche Band

Dutch singer, songwriter and guitarist Danny Vera is well known for his dapper style and gentlemanly manner. He formed his first band Till Dawn in 1999 and won the Zeeuwse Belofe (Grand Prix of the Netherlands) with them in 2000. He was a student at the Rockacademie in Tillburg when he signed to Universal Music, releasing his first single 'My Confession' and debut album 'For the Light in Your Eyes' in 2003. Although 'My Confession' reached number one in the Turkish Singles Chart, the song and album were not considered successful enough by Universal Music and Vera parted company with them.

He continued to work on his music, releasing live album 'Live at Het Arsenaal' in 2005, followed by his second studio album 'Hold On a While' in the same year. He released his third album 'Ordinary Man' in 2007. Three singles from this album '1000 Miles', 'El Veracone' and 'Hold On a While', were featured in the Dutch film 'Kapitein Rob en Het Geheim Van Professor Lupardi'.

In 2009, Vera moved to Tennessee to record his next album 'Pink Flamingo'. Following this release, Vera signed to Excelsior Records and released 'The Best of Danny Vera' and 'Distant Rumble' in 2013. He released EPs 'The New Black & White' in 2014 and 'The New Black & White Part II' in 2015. His sixth studio album 'The Outsider', released in 2016, was his best-selling record to date, reaching number five in the Dutch Albums Chart. He released a further EP 'The New Black & White Part III' in 2017, followed by EPs 'Pressure Makes Diamonds Part I' in 2018, and 'Pressure Makes Diamonds Part II' in 2019. The single 'Roller Coaster' released in 2019 was listened to over one million times on streaming platforms in its first month of release.