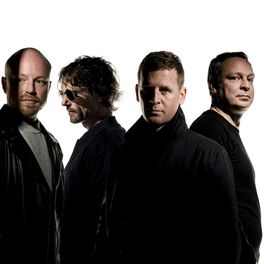 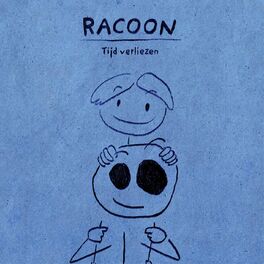 All in Good Time

Look Ahead And See The Distance

Would You Do That To Me (feat. Racoon)

End It All (feat. Racoon)

A State Of Trance Classics, Vol. 9

Dutch alternative rock band Racoon started life in 1997 as an acoustic duo consisting of singer Bart van der Weide and guitarist Dennis Huige. The following year, they added Paul Bukkens on drums, Stefan De Kroon on bass and their four-piece band was born. Their debut, self-released single It's An Ice Cream Day got them noticed in the industry and, after performing at the Noorderslag Festival, they received an offer of a recording contract from Sony. In 2000 their debut album - Til Monkeys Fly - was released, featuring the singles Feel Like Flying, Smoothly and Eric's Bar. The band's second and third albums - Here We Go and Another Day - helped to build their reputation and fan base, and by the time of their fourth album titled Before You Leave, the band was regularly being invited to perform at popular festivals including Eurosonic, Heineken X-pl'oor and Rockin Park. Their fifth album, Liverpool Rain, was recorded in London's Abbey Road Studios and features performances with the London Chamber Orchestra. This album helped to bring their music to the UK and consequently caused the British people to take notice of this previously unheard of Dutch group.