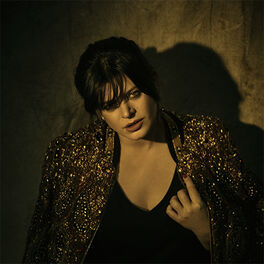 My Life Is Going On

My Life Is Going On (Burak Yeter Remix)

My Life Is Going On (Remix Version)

Ego in Amsterdam 2020 - Virtualized (Selected by Djs from Mars)

by DJs From Mars

You Are My Light (Want Disturb Remix)

Cecilia Krull has had more than 180M plays around the world for her song “My Life Is Going On”(the theme song for the series “Money Heist / La Casa de Papel”), more than 6M Shazams with different versions of the song, and hit #1 on the platform in countries such as Italy, France, Argentina, Brazil, Turkey and more. In addition, the song has been a Gold Record in different countries including France and Italy. Her new single “HARD” is the story about a breakup of love, how to move forward, of course, the continuation of Cecilia Krull’s music career. So, expect her first album very soon.