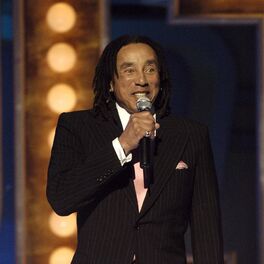 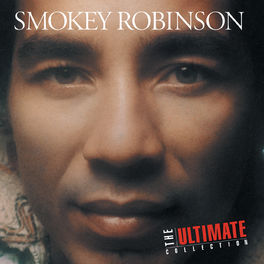 The Motown Years Live (Live at The Caesars Palace 1994)

Time Flies When You're Having Fun

Christmas With The Miracles

One of the most influential artists of the last 50 years, Smokey Robinson not only recorded two of the tracks that defined the Motown sound - Tears Of A Clown and Tracks Of My Tears - he was effectively second in command (to Berry Gordy) at the label for over three decades. Strongly influenced by Detroit singer Nolan Strong, Robinson formed the vocal group The Five Chimes, later re-named The Matadors, before meeting Berry Gordy. When Gordy founded Motown, he made Robinson vice-president, and Robinson co-wrote their first Number 1 Shop Around. As songwriter and producer, he played a key role in the careers of many other great Motown artists, including The Temptations, Mary Wells and Marvin Gaye. His own group, The Miracles had a string of hits throughout the 1960s before Robinson started recording as a solo act, juggling his music with his role as a record company executive and his supreme talent as a songwriter and producer for other artists. After fading through the 1970s, his career was revitalised by the 1987 hits Just To See Her and One Heartbeat. Widely honoured, he continues to make occasional records and live appearances.