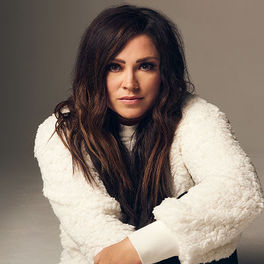 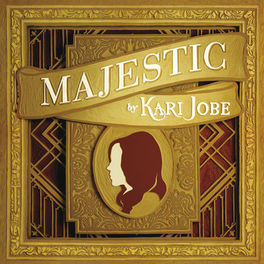 Where I Find You

Where I Find You: Christmas Edition

Til The End Of Time

Kari Brooke Jobe is a contemporary Christian music singer and songwriter. She was born on April 6 1981, in Waco, Texas, United States. Kari Jobe took an interest in music at a very young age, starting singing at the age of 3. She attended Oral Roberts University, Christ for the Nations Institute, and Dallas Baptist University where she obtained degrees in pastoral studies and psychology. Soon, she joined a Christian band named Gateway Worship. They released the album Wake Up the World, which debuted at Number 2 on Billboard’s Christian Albums chart in 2008. The next year, Kari Jobe released her solo self-titled debut major-label album under Columbia’s Integrity imprint. It reached Number 3 on the Christian Albums chart and peaked at Number 67 on the Billboard 200. She also released a Spanish version of the album titled Le Canto, which won a Dove Award in 2010 for Best Spanish Language Album of the Year. In 2012, Kari Jobe released her follow-up Where I Find You, which received a nomination for Best Contemporary Christian Album at the 2012 Grammy Awards. In 2017, Kari Jobe released the album The Garden, as well as a live album in 2020 titled The Blessing. The latter includes the track “The Blessing: Live,” which quickly became one of Kari Jobe’s most-streamed songs.