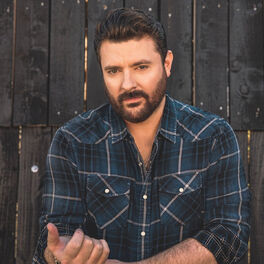 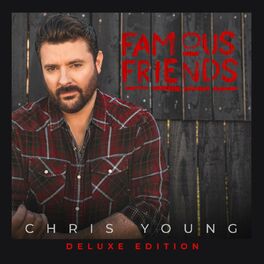 Everybody Needs a Song

The Man I Want To Be

It Must Be Christmas

One of Them Nights

American country singer-songwriter Chris Young was born June 12, 1985 in
Murfreesboro, Tennessee. He sang in high school choirs and mariachi bands and
studied music at college while playing gigs in bars and local clubs. Entering
the TV talent show Nashville Star, the 20-year-old Young was crowned
champion in 2006 and won a recording contract with RCA after wowing the judges
with his original song “Drinkin' Me Lonely”. The track became his debut
single and his self-titled album was packed with rootsy, traditional country
anthems. His second album, 2009’s The Man I Want to Be, featured a duet
with Willie Nelson and broke into the US top 20 as singles “Gettin' You Home
(The Black Dress Song)” and “Voices” reached Number 1 on the Country
Charts. 2011’s Neon went further still, reaching Number 4. The single “Tomorrow”
went platinum and “You” became his fifth consecutive country
chart-topper. 2013 saw the release of his fourth album A.M., with the
lead single “Aw Naw” peaking at Number 3 on the Country Airplay Chart.
Second single “Who I Am with You” got to Number 2 as did the third
single, “Lonely Eyes”. Not wasting any time, Chris Young recorded his
fifth album I'm Comin' Over which he released in 2015. The album
featured the single “Sober Saturday Night”, a duet with country legend
Vince Gill, which was released in 2016. The following year, along with being
inducted into the Grand Ole Opry, he released his fifth album Losing Sleep.
He took a four year break, the longest in his career to that point, between
albums before issuing 2021’s Famous Friends, although singles from the
record including “Raised on Country” and “Drowning” first came
out in 2019.