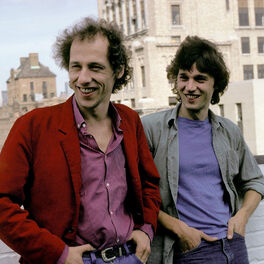 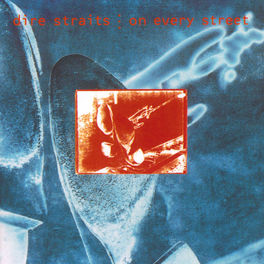 Sultans of Swing - the Very Best of Dire Straits

On Every Street (Remastered Version)

The Best of - Private Investigations

Flying in the face of the punk revolution of the time, Mark Knopfler's crafted songs, soulful vocals and cultured guitar playing turned Dire Straits into one of the most successful UK bands of all time, selling over 120m albums. A demo tape - including breakthrough hit Sultans Of Swing - was played by London DJ Charlie Gillett, which prompted their signing to Phonogram Records and their dark, self-titled 1978 debut album established them as a potent force. Their success escalated with singles Romeo And Juliet, Tunnel Of Love - from the movie An Officer and a Gentleman - and Private Investigations. Their biggest success, however, came with the Brothers In Arms album of 1985, which went on to sell over 30m, making it one of the biggest-selling albums of all time, turning Dire Straits into a mega-arena band. As the personnel changed, Mark Knopfler quietly wound down the band through the 1990s, while remaining a major solo act.