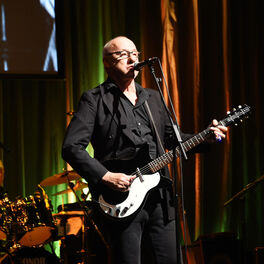 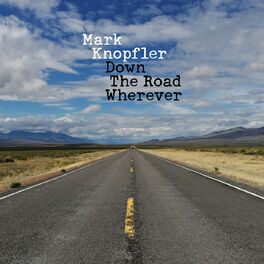 Down The Road Wherever (Deluxe)

Down The Road Wherever (Deluxe)

Kill To Get Crimson

A Shot At Glory (Music from the Motion Picture)

Classic Rockers Then and Now

The Best Of Ronnie Milsap

The son of an English mother and a Hungarian Jewish refugee father, Mark Knopfler spent his early years in Scotland before his family moved to Blyth in the north east of England. Inspired by Shadows' guitarist Hank Marvin, he took up guitar and joined various school bands before training as a journalist, a career he abandoned to commit to music, with the bands Café Racer and Brewers Droop, developing his trademark style on acoustic guitar. He formed Dire Straits in 1977 and, as lead singer, guitarist and main songwriter, was their driving force for two decades of extraordinary success, before splitting the band in 1995 to concentrate on his solo career.

In 2012 he released his seventh solo album 'Privateering', after which he embarked on a tour with Bob Dylan. His follow-up record 'Tracker' became his eighth solo album, reaching number one on the Billboard Folk Albums Chart. 'Down the Road Wherever', his ninth album, followed in 2018.