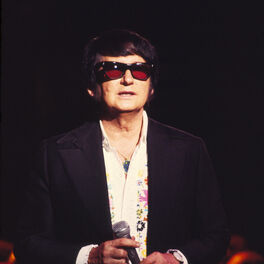 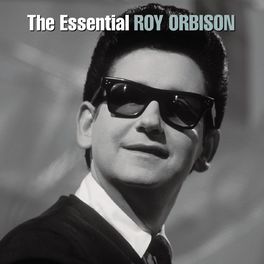 A Love So Beautiful: Roy Orbison & The Royal Philharmonic Orchestra

The Soul of Rock And Roll

Live From The Fiesta Club

The Mamas & The Papas

Growing up in Texas listening to country music, Roy Orbison started singing with covers band the Wink Westerners before forming The Teen Kings. They supported Johnny Cash who recommended them to Sam Phillips of Sun Records which released their first single 'Ooby Dooby', a hit in 1957. After The Teen Kings split, Orbison started writing ballads and 'Claudette', a song about his girlfriend, was covered by The Everly Brothers. He demonstrated the extraordinary range of his voice on tear-jerking breakthrough hit 'Only the Lonely', triggering a long run of chart smashes including 'Crying', 'Blue Bayou', 'In Dreams', 'It's Over' and 'Oh, Pretty Woman'. His career gradually faded but revived when a collaboration with Jeff Lynne of ELO organically expanded into the band Travelin Wilburys with Bob Dylan and George Harrison. They were at their height when Orbison died of a heart attack at the age of 52 in 1988.