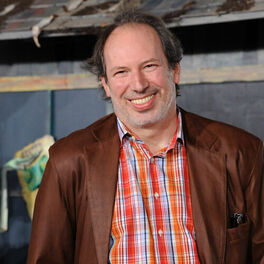 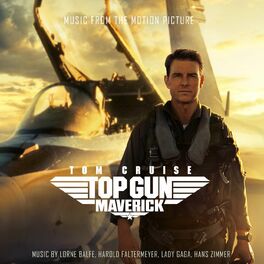 The World of Hans Zimmer - A Symphonic Celebration (Live)

Spirit: Stallion Of The Cimarron (Music From The Original Motion Picture)

The Dune Sketchbook (Music from the Soundtrack)

My Heart WIll Go On - Movie Themes

Hans Zimmer is an Oscar-winning film composer whose projects include The Lion King, Gladiator, and the James Bond film No Time to Die. Born in Frankfurt, Germany, on September 12, 1957, he moved to London as a teenager and later joined the Buggles, whose 1979 hit "Video Killed the Radio Star" peaked at Number 1 in 10 countries. Zimmer also played with groups like Krisma and Helden before teaming up with movie composer Stanley Myers, fusing orchestral themes with electronics. The pair's early successes included Moonlighting and My Beautiful Laundrette, and Zimmer's first solo score was for the American film Terminal Exposure in 1987. His first blockbuster, though, was his emotional score for the box office smash Rain Man, whose music featured an imaginative mix of synth, steel drums, and other unique elements. A succession of inventive scores followed, notably 1989's Driving Miss Daisy, 1991's Thelma & Louise, 1994's Grammy-winning The Lion King, 1995's synth-heavy Crimson Tide, and the Pirates of the Caribbean series. His career continued to flourish during the 2000s and beyond, with Hans Zimmer composing the theme to the James Bond film No Time to Die in 2021.