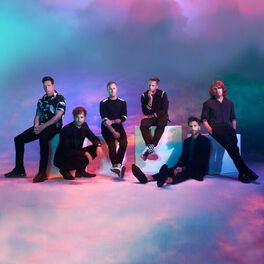 Hits of the Moment SA

A product of the MySpace generation, OneRepublic shot to fame in 2007 with the release of their chart topping single, Apologize, which found its audience largely thanks to the popular music and social networking site. The grown-up boy band were soon signed to Timbaland's (whom Tedder had previously worked with) label Mosley Music Group where the producer/rapper remixed the track and included it on his own album. It quickly went platinum and became the most popular digital download in US history, helping the group to further success with the release of their debut collection, Dreaming Out Loud in 2007. Success knowing no bounds, their first effort stomped to gold and Apologize found success in charts around the world. After setting up in Colorado Springs to write new material, in 2008 the boys were back with follow-up Waking Up - their second studio album which joined the first in the Billboard 200, reaching Number 21. Artist biography compiled by BDS/West 10. All rights reserved