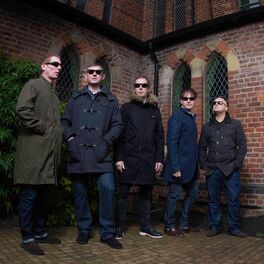 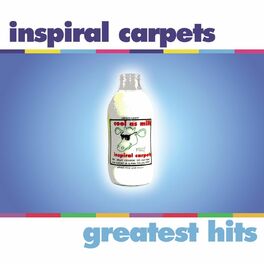 Revenge of the Goldfish

Part of the late 1980s/early 1990s "Madchester" scene that saw rave culture collide with rock'n'roll in one huge, swaggering, psychedelic, baggy party, Inspiral Carpets stood alongside the likes of the Stone Roses, Happy Mondays and The Charlatans as one of the cult heroes of the era. Driven by Clint Boon's organ riffs and front man Steve Holt's vocals, the band named themselves after a clothes shop in their home town of Oldham, but went relatively unnoticed until their EP Planecrash (1988) was championed by Radio 1 DJ John Peel. Holt was replaced by Tom Hingley in 1989 before their second album Life (1990) shot to Number 2 in the UK charts, propelled by the indie anthem This Is How It Feels. A young Noel Gallagher was a roadie for the band at around this time, as they went on to score Top 10 albums with The Beast Inside (1991) and Devil Hopping (1994) and release fan favourite singles Saturn 5, Dragging Me Down and I Want You. They split in 1995 with Boon going on to become a radio DJ on XFM Manchester but reformed in 2003.