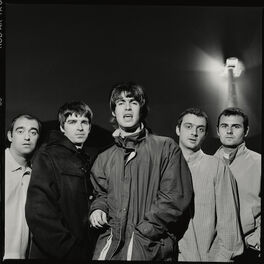 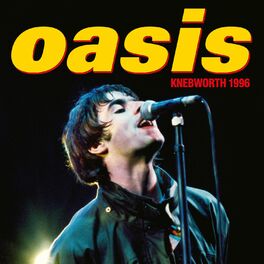 Dig Out Your Soul

Standing On The Shoulder Of Giants

All We Need Is Love

Essential Minutes in the Sun

Girls Volume 2: All Adventurous Women Do... Music From The HBO® Original Series

No Good Happens After 12 Midnight

When Noel quit as a guitar tech for local psychedelic scenesters Inspiral Carpets and joined brother Liam's band The Rain, a new British force was born. Borrowing heavily from The Beatles, punk and the baggy Madchester scene, a swaggering, working class retort to grunge soon blared out of Manchester. Debut album Definitely Maybe (1994) positioned them at the helm of Britpop, before a snarling spat with Blur turned them into bad-boy tabloid darlings. As Wonderwall, Don't Look Back In Anger and Some Might Say became terrace anthems, second album (What's The Story) Morning Glory (1995) crowned Oasis UK's biggest band and two legendary nights in front of 250,000 at Knebworth was their coronation. The bloated indulgence of Be Here Now (1997) was a low-point, but they still sold out stadiums, topped charts and raised merry hell. Through line-up changes, blazing rows and mixed reviews the fans stayed loyal, but a bust-up in Paris in 2009 finally ended their reign. However, in 2010 their album (What's The Story) Morning Glory? was awarded the BRIT for Best Album of 30 years.