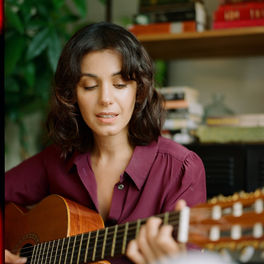 B-Sides: The Tracks That Got Away

Live at The O2 Arena

Call Off The Search