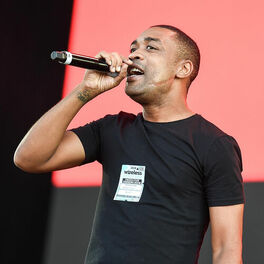 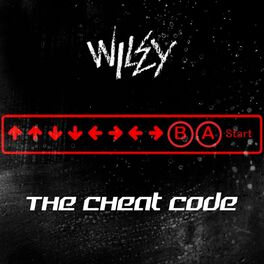 Evolve Or Be Extinct

Evolve Or Be Extinct

Got Myself Poppin (feat. Wiley)

Better Than the Rest

Down Up (feat. Wiley)

Where Are You Now? (feat. Wiley)

Emerging from the UK garage scene of the early Noughties, Wiley was a key figure in the East London music community as a member of the Pay As U Go Cartel and a founder of Roll Deep. Morphing the melodic, soulful hooks of UK garage with dance-hall rhythms and drum & bass beats, Wiley became a pirate radio station star and, alongside Dizzee Rascal, a pioneer of grime music. He described his debut album Treddin' On Thin Ice (2004) as "eskibeat" due to its cold-hearted feel, before being crowned King of Grime for his albums Playtime Is Over (2007), See Clear Now (2008) and Race Against Time (2009). Also working as a producer, he finally hit the mainstream with the crossover hit single Wearing My Rolex. In November that year, a convincing hoax BBC news report declared Wiley had been stabbed to death in Hackney. As the news spread, a helpful response on Wiley's Myspace blog reassured - "I AM NOT DEAD!"