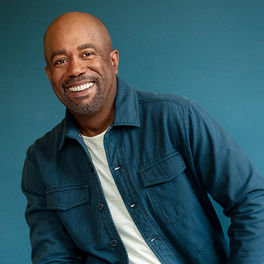 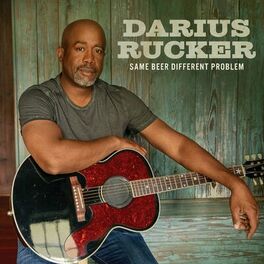 Home For The Holidays

When Was The Last Time

What Child Is This

Wrong Side Of Love (Remixes)

Love Do What It Do (feat. Darius Rucker)

American singer Darius Rucker hit the big time as frontman for his group Hootie & The Blowfish with hit records and a Grammy Award before he pursued a solo career as a country singer. His cover of the Bob Dylan and Ketch Secor song 'Wagon Wheel', with backing by Lady Antebellum, topped Billboard's Hot Country Songs chart and peaked at number 15 on the Hot 100 Chart in 2013. It also earned him a Grammy Award for Best Solo Performance, having won one with Hootie & The Blowfish for 'Let Her Cry' in 1994.

Born in South Carolina to a single mother, he sang in church as a child and formed Hootie & The Blowfish while attending the University of Southern Carolina. The band released six studio albums and established a large fan base. He made his solo recording debut in 2002 with an R&B album titled 'Back to Then' but later switched to country music for the album 'Learn to Live', which went to number one on the Top Country Albums Chart and number five on the Billboard 200 in 2008. He made his debut at the Grand Ole Opry that year and a single from the album 'Don't Think I Don't Think About It' topped the Hot Country Songs Chart. Two other singles also were number one hits: 'It Won't Be Like This for Long' and 'Alright'.