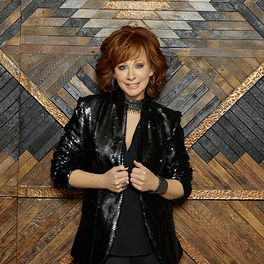 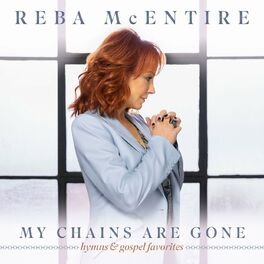 My Chains Are Gone

What If It's You

Stronger Than The Truth

Rumor Has It (30th Anniversary Edition)

If You See Him

One of the most successful American divas of the 1980s and 1990s, Reba McEntire has gone on to become the biggest-selling female country artist of all time with record sales of over 70 million worldwide. The daughter of a world champion rodeo cowboy, she grew up performing at her father's contests with her siblings as the Singing McEntires before being discovered at the Oklahoma City Rodeo by Red Steagall. She first made waves on the country circuit with her cover of Patsy Cline's Sweet Dreams in 1979 before the traditional album My Kind Of Country (1984) produced singles Can't Even Get The Blues and You're The First Time I've Thought About Leaving, both Number 1s on the US Country chart. McEntire picked up her first Grammy Award in 1987 for Whoever's In New England and went on to score 11 Number 1 albums on the Country chart, including Sweet Sixteen (1989), It's Your Call (1992) and What If It's You (1996). Steeped in homespun Americana glossed up with a pop sheen, McEntire branched out into acting with a successful 2000s sitcom, Reba, before returning to music with Duets (2007), featuring collaborations with Justin Timberlake, Kelly Clarkson and LeAnn Rimes. A regular performer on the Grand Ole Opry, she remains a country music icon.