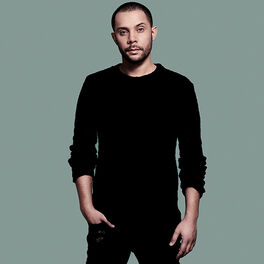 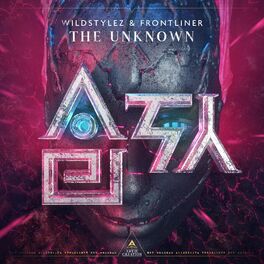 by Headhunterz, Project One, Wildstylez

The Sound of Hardstyle

by The Prophet, Wildstylez

Joram Metekohy, who goes by the name Wildestylez, is a Dutch DJ in the house, electronic and dance formats who started out with Ruben Hooyer in a project called Seizure and went on to a solo career as a hardstyle producer. He has released tracks such as 'Life'z a Bitch', 'Blame It On the Music', 'The Phantom Beat', 'Feedback', 'Leave It All Behind' and 'Temple of Light'. Album 'Lose Control' came out in 2015 and in 2018 he released the tracks 'Colours of the Night' and 'Shine a Light' and an EP titled 'Children of Drums'. He has released many remixes of tracks by artists such as Coldplay, Armin Van Buuren and Evil Activities.