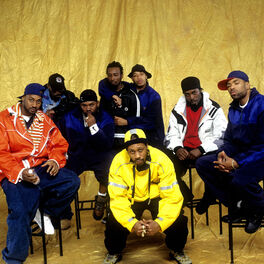 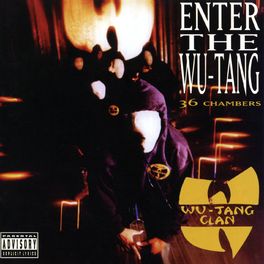 Of Mics And Men (Music From The Showtime Documentary Series)

Soundtracks from the Shaolin Temple

Wu: The Story Of The Wu-Tang Clan

Born To Be Wild (BBC Four)

The Wackness - Music From The Motion Picture

Ghost Dog: The Way of the Samurai - The Album

One of the seminal rap and hip hop acts, the Wu-Tang Clan were formed by cousins RZA, GZA and ODB and originally called themselves Force Of The Imperial Master before changing their name to the title of one of their songs, All In Together Now. They took the Wu-Tang Clan name from the film Shaolin and Wu-Tang, with each band member adopting an abbreviated pseudonym to add to their mystique. They began to make an impact on the underground hip hop circuit as a result of their single Protect Ya Neck and tours with Kat Nu and Cypress Hill. Debut album Enter The Wu-Tang (36 Chambers) is still regarded as one of the greatest hip hop albums of all time and won them such huge respect from the hip hop community that each member became a rap star in his own right, going on to release their own solo albums. Despite this, Wu-Tang was kept together as a fluid collective, periodically reassembling to record the Wu-Tang Forever album (1997), The W (2000), Iron Flag (2001) and 8 Diagrams (2007). However, ODB was absent from these albums after being imprisoned and he died in 2004.