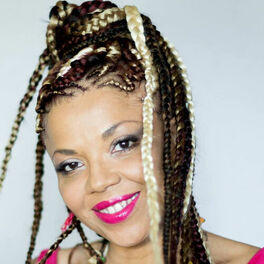 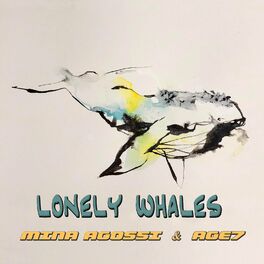 I am La Voyageuse

Crate Diggers Around the World, Vol. 2 (Have a Trip Through Afro House, Turkish Folk, Electro Chaâbi & Many More)

Pop In Jazz (The Greatest Jazz Covers of Pop Hits)

Mina Agossi was born in France in 1972. She studied in many different countries, including Niger, Morocco, and France. She decided to compose her own music , with no harmonical instruments., “Voice & Bass” was born self produced in 1997. The CD won the prize of “Young Self-Produced Talents” from the French organisation FNAC. Since then Mina Agossi decided to base her trio on the bass and the drums only. Tours started all around the world especially in the US where she played at the ex; famous Sweet Basil with the Spirit of Life Ensemble, with band leader Daoud David Williams, and started working quite a bit wit TED CURSON. In 2004 Mina Agossi signed with British jazz label CANDID RECORDS. Earlier this year Mina won The ADAMI YOUNG TALENT AWARD. 2007.she recorded at the Jazz standard in NY he first live album “WHO WANTS LOVE?”. MAESTRO AHMAD JAMAL loved her style that much that he decided to be a manager for Mina in the USA, in 2008. She’s had her entrance at the Blue Note New York after that. In 2020 during the pandemia, Mina Agossi got involved in a documentary she produced, to analyse the situation in the Cultural world : “LES INVISIBLES 2.0”, During this period she met AGE7 an electro band using jazz and blues influences, with Marc Charrière on keyborads and Fabien Miedzianowski on guitar. Mina Agossi & Age7 was born with their first single “PARIS FANTAISIE”.