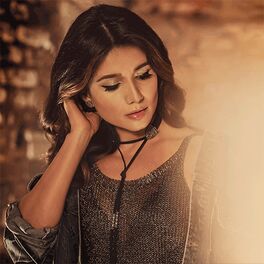 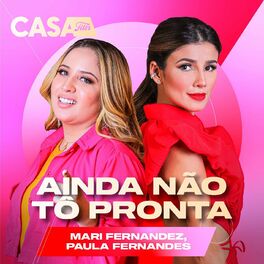 Brazilian singer, songwriter and guitarist Paula Fernandes began singing at the age of eight, releasing her first album 'Fernandes' just two years later. She is a popular exponent of sertanejo music of Brazil having sold nearly six million records worldwide and taken part in 15 international tours. In 1996, she moved to Sao Paolo with her family, where she got a job with a Rodeo tour and became their singer. Her second album, 'Ana Rayo' (1996), a mix of pop and sertanejo style songs, was inspired by the TV Series 'Ana Raio e Zé Trovao' which is about a Rodeo singer. She went to college in Belo Horizonte to study Geography, but continued singing in pubs and bars in the evenings.

Fernandes released the album 'Hora Certa' in 2018 and from this the singles 'Traidor' and 'Beijo Bom'. She remains one of Brazil's most popular artists, which is shown in the opportunities she has had to duet with world famous starts such as Shania Twain, Michael Bolton and Taylor Swift.