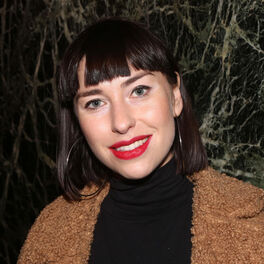 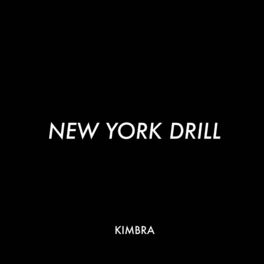 Top of the World

I Look to You (Franc Moody Remix)

by Jacob Collier, Kimbra, Tank And The Bangas

Kimbra Lee Johnson, who performs under just her first name, is a New Zealand-born vocalist who gained international fame when she featured on Australia-based Belgian singer Gotye's single 'Somebody That I Used to Know'. It topped the UK Singles Chart, the Billboard Mainstream Top 40 and the Adult Top 40 plus the the Dance Club Songs, Adult Contemporary, France Digital Song Sales and German Songs charts in 2012 and won two Grammy Awards. She learned to play the guitar as a child, sang in choirs, participated in talent competitions and garnered attention when she sang her country's national anthem at a major sporting event.

She moved to Australia in 2008 and in 2010 she released her debut album 'Vows' which peaked at number 14 on the Billboard 200. A second release, 'The Golden Echo', went to number 43 in 2016. She has performed around the world with a band that currently features guitarist Timon Martin and bassist Spencer Zahn.