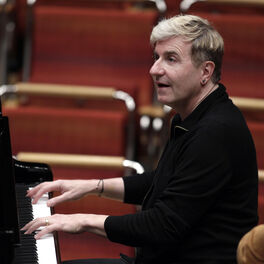 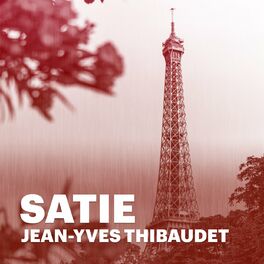 Satie: The Magic of Satie

The Magic of Classical Music: Debussy

The Magic of Classical Music: Chopin

French pianist Jean-Yves Thibaudet was born on September 7, 1961 in Lyon, France. Born to non-professional musical parents, he took his first piano lessons at the age of five and made his first public performance at just seven years old. He attended the Paris Conservatory, winning a gold medal at the age of 12. At 15, he was the winner of the Premier Prix du Conservatoire, moving on to win the Young Artists Auditions in New York City at the age of 18. He continued to win many awards before he made his debut as a soloist in London and New York. Signing with Decca Records, he released his debut, Valse Brillante, in 1982. Over the course of his career, he’s released more than 50 titles including Ravel: Recital (1985), Liszt: Transcriptions (1993), Conversations with Bill Evans (1997), The Chopin I Love (1999), Aria: Opera without Words (2007), and more. Relocating to Los Angeles, California, Jean-Yves Thibaudet began collaborating with artists such as Joshua Bell, Truls Mørk, Charles Dutoit, Valery Gergiev, Marin Alsop, Cecilia Bartoli, and Renée Fleming. He has also performed contemporary works composed by Michael Daugherty, Matthias Pintscher, Guillaume Connesson and James MacMillan. Jean-Yves Thibaudet is a featured player on many motion picture scores including The Portrait of a Lady (1996), Pride & Prejudice (2005), the Oscar-winning score to Atonement (2007), and Wakefield (2017).