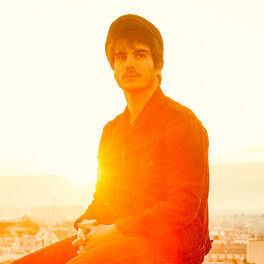 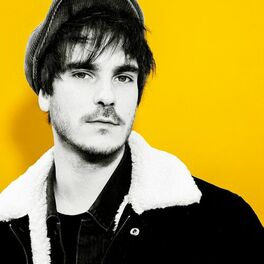 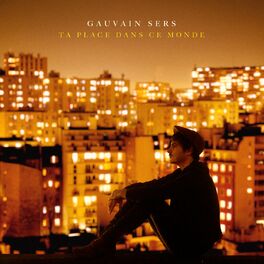 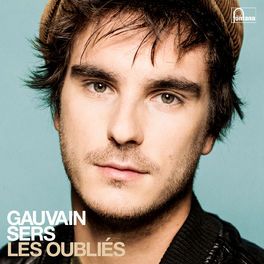 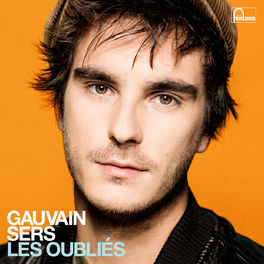 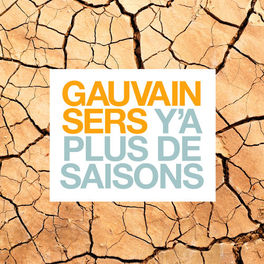 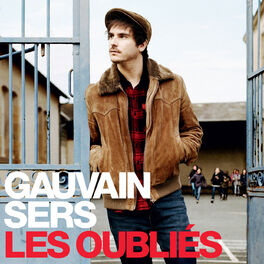 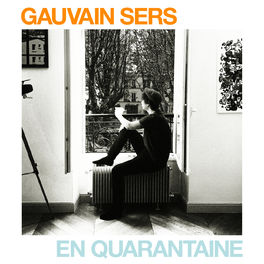 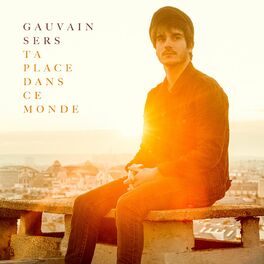 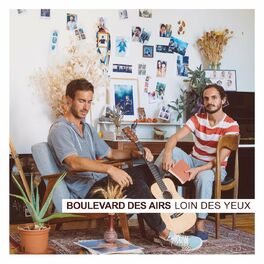 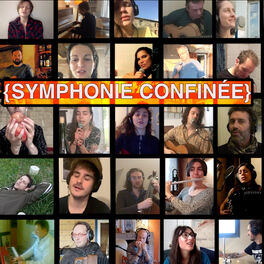 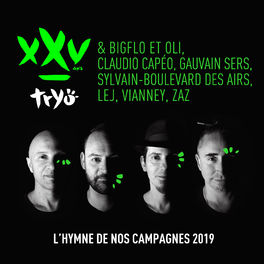 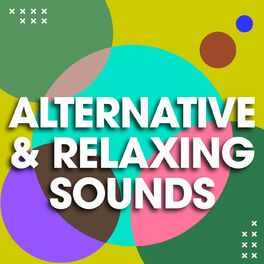 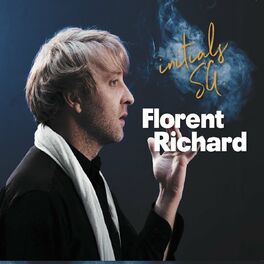 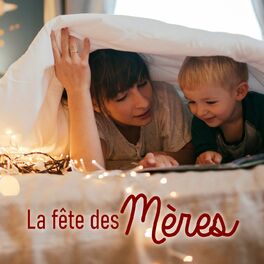 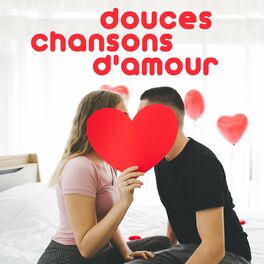 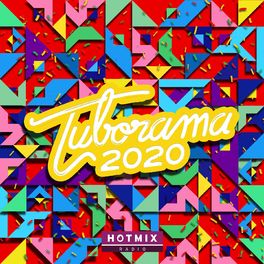 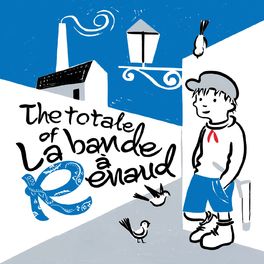 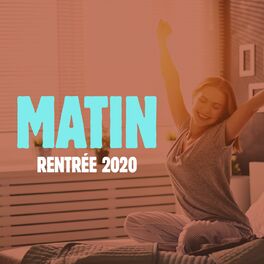 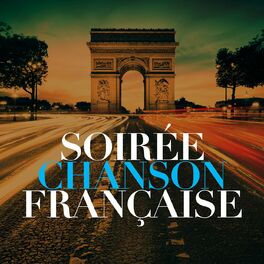 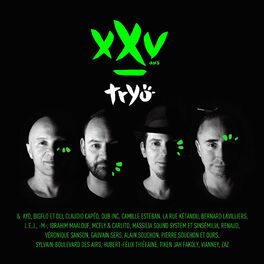 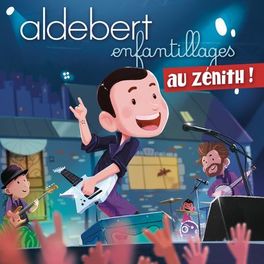 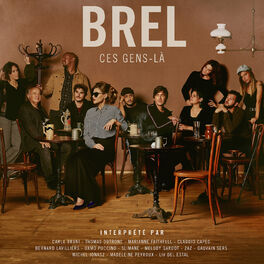 Gauvain Sers (October 30, 1989) is a French singer-songwriter. Born in the city of Limoges, he spent his childhood in Creuse and moved to Toulouse to study at the ENSEEIHT engineering school. He also took musical composition lessons at the Manufacture Chanson in Paris. In 2016, singer Renaud, one of his musical heroes, took him under his wing and invited him to be the opening act on his Phénix Tour. His studio debut Pourvu came out in 2017 and shot straight to the top of the French charts, achieving platinum sales. A year later, Gauvain Sers returned with the bucolic single “Les Oubliés,” inspired by the growing disenfranchisement of rural areas in modern France. The track was included in Gauvain Sers’ second full-length of the same name, which peaked at Number 2 on the French Albums Chart. Les Oubliés was promoted through an acoustic tour throughout small rural communities and was certified gold ten weeks after its release. Gauvain Sers’ third album Ta Place Dans Ce Monde arrived in 2017 and reached Number 2 in France.