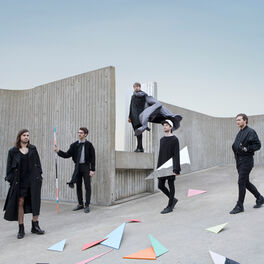 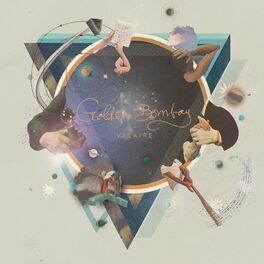 Known for its playful music and crazy sense of humor, Misteur Valaire cultivates an original, refined and electrifying sound that won over tens of thousands of fans in more than 50 countries. The Golden Bombay album, launched in 2010, earned the electro-jazz-rock-hip-hop-odd-sound-clips band about ten nominations, winning the 2011 Electronic Album of the Year Félix Award and the 2012 IMA Eclectic Album of the Year Award. After successful local and European tours as well as a ginormous performance for a 100 000+ crowd at the Montreal Jazz Fest, Misteur Valaire’s five members were crowned born performers (and pretty nice guys) by the public and the industry. With close to ten years of experience, experimentations and extravagance under its belt, Misteur Valaire is about to release Bellevue, a fourth opus that will rock. Jazz. Rap. Groove. All of the above. To be found in store and on the Web in fall 2013.