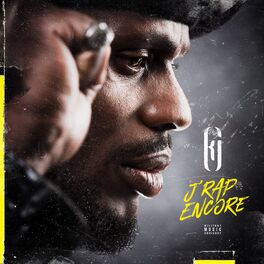 Alix Mathurin, who goes by the name Kery James, is a rapper from Guadeloupe who grew up in Orly, France, where he began to perform as a child. He had a stint with the rap group Idéal Junior using the name Daddy Kery and released his solo debut album, 'Si c'étair à refaire', as Kery James in 2001. It went to number five on the France Albums Chart.