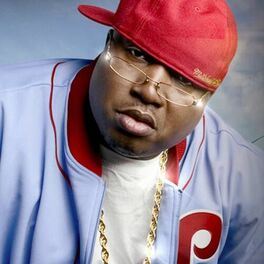 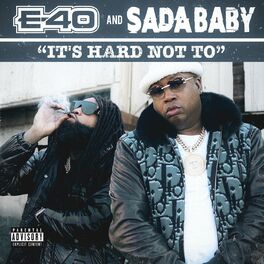 It's Hard Not To

In A Major Way

The Gift Of Gab

The Block Brochure: Welcome To The Soil 3

The Block Brochure: Welcome To The Soil 1,2, And 3

Half Time in LA

He features on Big Sean's 2014 number one rap hit 'I Don't F**K With You' and with Sean Paul of the YoungBloodz on Lil Jon's 'Snap Yo Fingers', which went to number two in 2006. He has his own record label and has invested in various businesses including nightclubs and restaurants. His 2018 schedule included appearances in California, Washington, Colorado and Arizona.